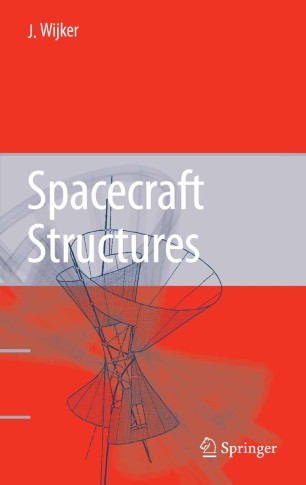 Space flight is a comprehensive and innovative part of technology. It encompasses many fields of technology. This monograph presents a cross section of the total field of expertise that is called "space flight".

It provides insight into the design, construction and analysis aspects of spacecraft. Spacecraft includes satellites as well as launch vehicles, with a distinction between manned or unmanned. The International Space Station (ISS), Russian