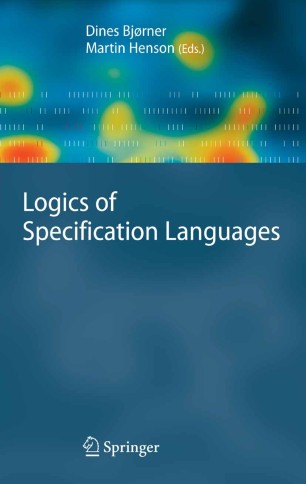 With extensive references and pointers to future developments, this book will be of interest to researchers and graduate students engaged with formal specification languages.