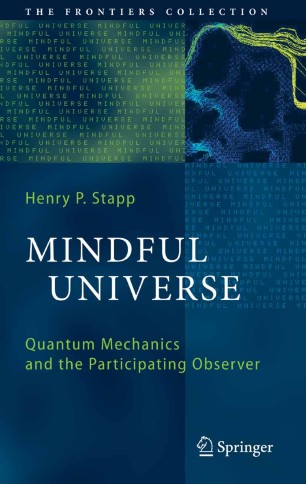 Quantum Mechanics and the Participating Observer

"Stapp's book is a bold and original attack on the problem of consciousness and free will based on the openings provided by the laws of quantum mechanics. This is a serious and interesting attack on a truly fundamental problem."

"Stapp's wide-ranging proposal offers stimulating reading, a strong sense of conceptual coherence and intuitive appeal, and empirical predictions that deserve to be refined and tested."

"A highly readable book of genuine wisdom by one of the foremost minds for our generation."