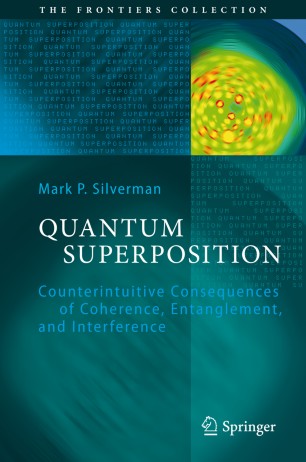 Coherence, entanglement, and interference arise from quantum superposition, the most distinctive and puzzling feature of quantum physics. Silverman, whose extensive experimental and theoretical work has helped elucidate these processes, presents a clear and engaging discussion of the role of quantum superposition in diverse quantum phenomena such as the wavelike nature of particle propagation, indistinguishability of identical particles, nonlocal interactions of correlated particles, topological effects of magnetic fields, and chiral asymmetry in nature. He also examines how macroscopic quantum coherence may be able to extricate physics from its most challenging quandary, the collapse of a massive degenerate star to a singularity in space in which the laws of physics break down.
Explained by a physicist with a concern for clarity and experimental achievability, the extraordinary nature of quantum superposition will fascinate the reader not only for its apparent strangeness, but also for its comprehensibility.