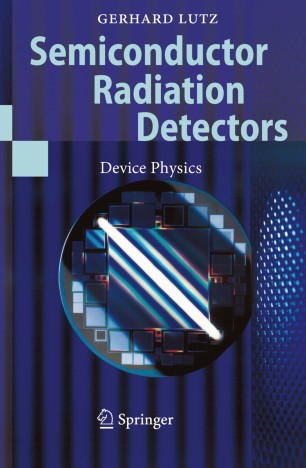 Starting from basic principles, the autor, whose own contributions to these developments have been significant, describes the rapidly growing field of modern semiconductor detectors used for energy and position measurement radiation. This development was stimulated by requirements in elementary particle physics where it has led to important scientific discoveries. It has now spread to many other fields of science and technology. The book is written in a didactic way and includes an introduction to semiconductor physics. The working principles of semiconductor radiation detectors are explained in an intuitive way, followed by formal quantitative analysis. Broad coverage is also given to electronic signal readout and to the subject of radiation damage. The book is the first to comprehensively cover the semiconductor radiation detectors currently in use. It is useful as a teaching guide and as a reference work for research and applications.