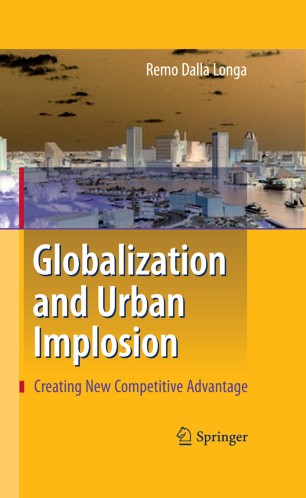 In the past twenty years, globalization has led to an obsolescence of economic and social urban functions. Large cities face an implosion of old functions and, thus, have a clear need to replace old functions with new ones, especially within complex urban areas with a high concentration of both public and private assets. In this context, new forms of policies, participation models, exclusion as well as the integration of public and private needs need to be considered. Hence, the creation or destruction of values depends on how new functions replace old ones.

In this book, an applicative model of complex urban interventions is presented. Based on a literature review, the model integrates different forms of Public Private Partnerships (PPPs), new types of tools and instruments associated with governance (issues/challenges) as well as new profiles of public "drivers". Various case studies of different European urban centres are being explored in detail to illustrate the effects of the general model on specific cases and, furthermore, to show differences between post-socialists and Western cities.