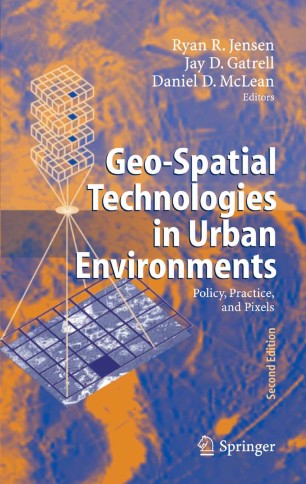 I was introduced to cities as “ecosystems” by the late Professor Forest Stearns (University of Wisconsin, Milwaukee) who was an early pioneer in the studies of the urban ecology in the 1970s. I still recall the various terms: “Urban ecosystem”, “Urban zones” Urban corridors” Megacities” or “Megacities’ complexes” and “Megalopolis” used by various discipline experts as they grappled with the complex of all the terrestrial habitats-the city. Cities have been humanity’s habitat since ancient times and one can find references to the cities even in biblical writings and other ancient texts from many parts of the world. So what is different now? It is the rate of global urbanization that has brought urban systems and urban envir- ments into focus once again. This has captured our attention in the past several months. For example, the British Broadcasting Corporation News (BBC news) devoted a series of highly educational programs titled “Urban planet” in July 2006. I was impressed with the breadth and the depth of - ban issues discussed in the series and the fact that many academic and government experts were featured to provide an assessment of the current state of global urbanization. The United Nations reports that increased - banization has created a range of serious issues, including access to clean water, sanitation, shelter, urban poverty, HIV/AIDS and problems with - ban governance, not to mention the issues related to urban environments.