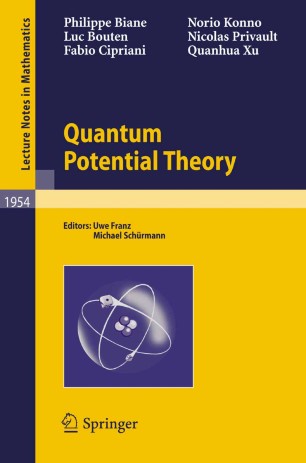 This volume contains the revised and completed notes of lectures given at the school "Quantum Potential Theory: Structure and Applications to Physics," held at the Alfried-Krupp-Wissenschaftskolleg in Greifswald from February 26 to March 10, 2007.