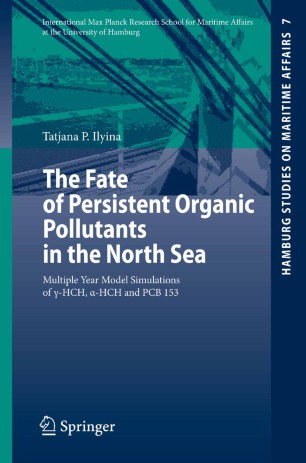 The Fate of Persistent Organic Pollutants in the North Sea

Persistent organic pollutants (POPs) are harmful to human health and to the environment. Their fate in the marine environment is not yet fully understood. An ocean model (FANTOM) has been developed to investigate the fate of selected POPs in the North Sea. The main focus of the model is on quantifying the distribution of POPs and their aquatic pathways. This is the first time that a spatially-resolved, measurement-based ocean transport model has been used to study POP-like substances, at least on the regional scale. The model was applied for the southern North Sea and tested by studying the behaviour of g-HCH, a-HCH and PCB 153 in sea water. This model study proves that transport models, such as FANTOM, are capable of reproducing realistic multi-year temporal and spatial trends of selected POPs and can be used to address further scientific questions.