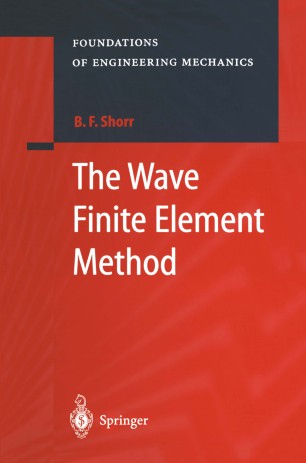 This monograph presents in detail the novel "wave" approach to finite element modeling of transient processes in solids. Strong discontinuities of stress, deformation, and velocity wave fronts as well as a finite magnitude of wave propagation speed over elements are considered. These phenomena, such as explosions, shocks, and seismic waves, involve problems with a time scale near the wave propagation time. Software packages for 1D and 2D problems yield significantly better results than classical FEA, so some FORTRAN programs with the necessary comments are given in the appendix. The book is written for researchers, lecturers, and advanced students interested in problems of numerical modeling of non-stationary dynamic processes in deformable bodies and continua, and also for engineers and researchers involved designing machines and structures, in which shock, vibro-impact, and other unsteady dynamics and waves processes play a significant role.