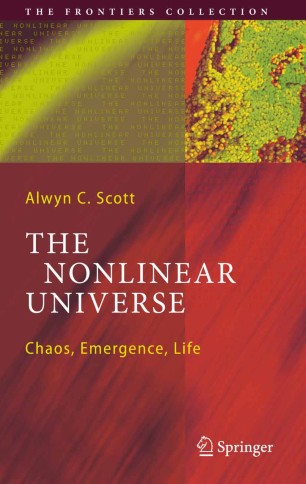 Written in Alwyn Scott’s inimitable style – lucid and accessible – The Nonlinear Universe surveys and explores the explosion of activity in nonlinear science that began in the 1970s and 1980s and continues today. The book explains the wide-ranging implications of nonlinear phenomena for future developments in many areas of modern science, including mathematics, physics, engineering, chemistry, biology, and neuroscience. Arguably as important as quantum theory, modern nonlinear science – and an appreciation of its implications – is essential for understanding scientific developments of the twenty-first century.