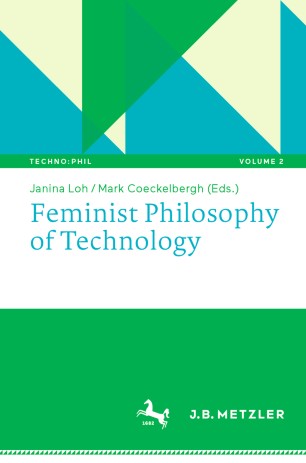 There has been little attention to feminism and gender issues in mainstream philosophy of technology and vice versa. Since the beginning of the so-called »second wave feminism« (in the middle of the 20th century), there has been a growing awareness of the urgency of a critical reflection of technology and science within feminist discourse. But feminist thinkers have not consistently interpreted technology and science as emancipative and liberating for the feminist movement. Because technological development is mostly embedded in social, political, and economic systems that are patriarchally hierarchized, many feminists criticized the structures of dominance, marginalization and oppression inherent in numerous technologies. Therefore, the question of defining and ascribing responsibility in technics and science is essential for this anthology – regarding for instance the technological transformation of labor, the life in the information society, and the relationship between humans and machines.

Dr. Janina Loh (née Sombetzki) is university assistant (Post-Doc) in the field of philosophy of technology and media at the University of Vienna.