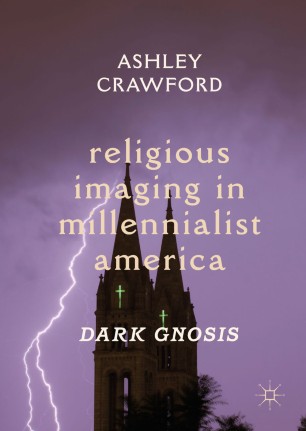 Ashley Crawford investigates how such figures as Ben Marcus, Matthew Barney, and David Lynch—among other artists, novelists, and film directors—utilize religious themes and images via Christianity, Judaism, and Mormonism to form essentially mutated variations of mainstream belief systems. He seeks to determine what drives contemporary artists to deliver implicitly religious imagery within a ‘secular’ context. Particularly, how religious heritage and language, and the mutations within those, have impacted American culture to partake in an aesthetic of apocalyptism that underwrites it.