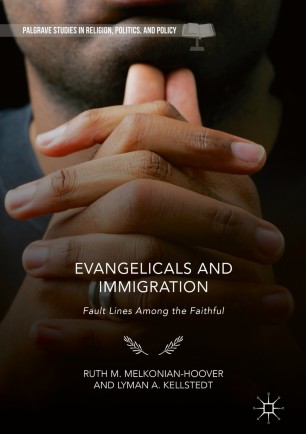 Fault Lines Among the Faithful

The topic of immigration is at the center of contemporary politics and, from a scholarly perspective, existing studies have documented that attitudes towards immigration have brought about changes in both partisanship and voting behavior. However, many scholars have missed or misconstrued the role of religion in this transformation, particularly evangelical Protestant Christianity. This book examines the historical and contemporary relationships between religion and immigration politics, with a particularly in-depth analysis of the fault lines within evangelicalism—divisions not only between those of different races, but also the increasingly consequential disconnect between elites and laity within white evangelicalism. The book’s empirical analysis relies on original interviews with Christian leaders, data from original church surveys conducted by the authors, and secondary analysis of several national public opinion surveys.  It concludes with suggestions for bridging the elite/laity and racial divides.