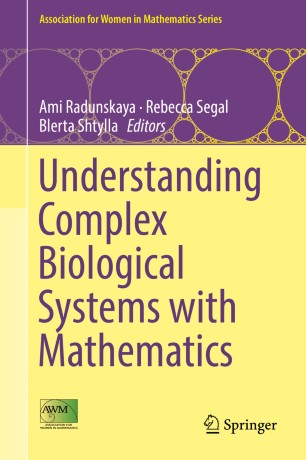 Part of the Association for Women in Mathematics Series book series (AWMS, volume 14)

The research featured in this volume began among newly-formed collaborative groups at the 2017 Women Advancing Mathematical Biology Workshop that took place at the Mathematical Biosciences Institute in Columbus, Ohio. The groups spent one intensive week working at MBI and continued their collaborations after the workshop, resulting in the work presented in this volume.