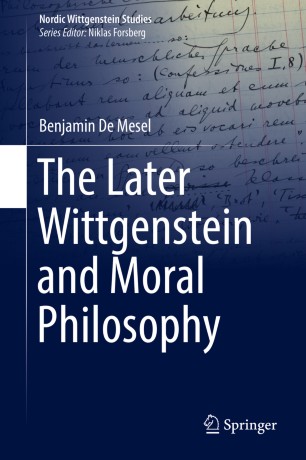 The Later Wittgenstein and Moral Philosophy

There is something of value for readers of all levels in this insightful and well written volume. It will particularly appeal to scholars and students of Wittgenstein, of philosophy, and of ethics.