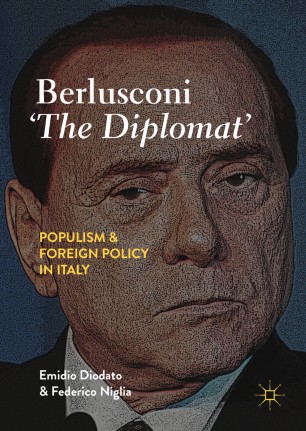 Emidio Diodato is Associate Professor of International Politics and Political Science in the Department of Humanities and Social Sciences at University ‘per Stranieri’ of Perugia, Italy.

Federico Niglia is Adjunct Professor of International History in the Department of Political Sciences of the LUISS Guido Carli in Rome, Italy.