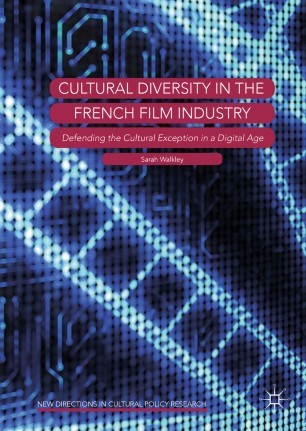 Defending the Cultural Exception in a Digital Age

This is the first book to examine whether France’s ongoing defence of the cultural exception as a means to maintain cultural policies and defend cultural diversity is justifiable in the digital age. It questions whether the arrival of new players such as Apple and Netflix makes defence impossible, and whether an explosion in the number of films available makes policies for cultural promotion increasingly unnecessary. The book takes a critical look at French film policy to establish whether it promotes cultural diversity across cinema and video on demand and the implications for ongoing defence of the cultural exception. Sarah Walkley ultimately makes the case for a more disciplined approach to discussion of the cultural exception and cultural diversity in France supporting ideological arguments about competition, freedom of expression, consumer choice and national identity with concrete evidence of the success of French policies in countering US film market dominance.