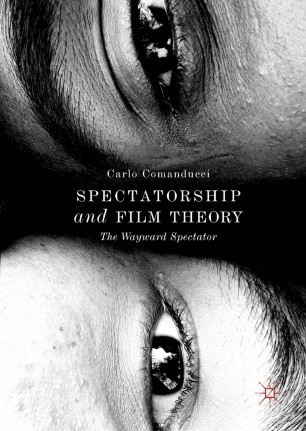 This book interrogates the relation between film spectatorship and film theory in order to criticise some of the disciplinary and authoritarian assumptions of 1970s apparatus theory, without dismissing its core political concerns. Theory, in this perspective, should not be seen as a practice distinct from spectatorship but rather as an integral aspect of the spectator’s gaze. Combining Jacques Rancière’s emancipated spectator with Judith Butler’s queer theory of subjectivity, Spectatorship and Film Theory foregrounds the contingent, embodied and dialogic aspects of our experience of film. Erratic and always a step beyond the grasp of disciplinary discourse, this singular work rejects the notion of the spectator as a fixed position, and instead presents it as a field of tensions—a “wayward” history of encounters.