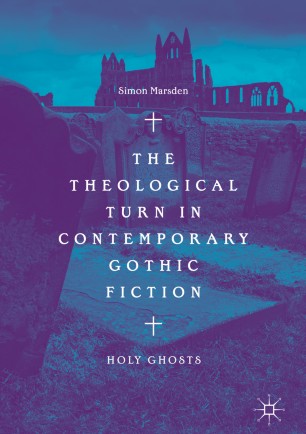 This study examines theological themes and resonances in post-1970 Gothic fiction. It argues that contemporary Gothic is not simply a secularised genre, but rather one that engages creatively – and often subversively – with theological texts and traditions. This creative engagement is reflected in Gothic fiction’s exploration of theological concepts including sin and evil, Christology and the messianic, resurrection, eschatology and apocalypse. Through readings of fiction by Gothic and horror writers including Stephen King, Joyce Carol Oates, Peter Straub, William Peter Blatty and others, this book demonstrates that Christianity continues to haunt the Gothic imagination and that the genre’s openness to the mysterious, numinous and non-rational opens space in which to explore religious beliefs and experiences less easily accessible to more overtly realist forms of representation. The book offers a new perspective on contemporary Gothic fiction that will be of interest to students and scholars of contemporary Gothic and of the relationship between literature and religion more generally.