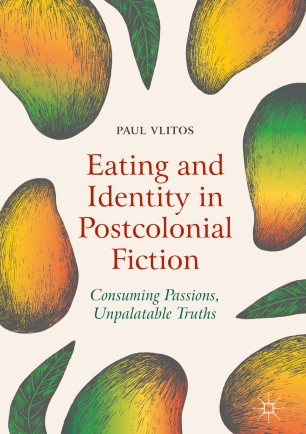 Eating and Identity in Postcolonial Fiction

This book focuses on the fiction of four postcolonial authors: V.S. Naipaul, Anita Desai, Timothy Mo and Salman Rushdie. It argues that meals in their novels act as sites where the relationships between the individual subject and the social identities of race, class and gender are enacted. Drawing upon a variety of academic fields and disciplines — including postcolonial theory, historical research, food studies and recent attempts to rethink the concept of world literature — it dedicates a chapter to each author, tracing the literary, cultural and historical contexts in which their texts are located and exploring the ways in which food and the act of eating acquire meanings and how those meanings might clash, collide and be disputed. Not only does this book offer suggestive new readings of the work of its four key authors, but it challenges the reader to consider the significance of food in postcolonial fiction more generally.