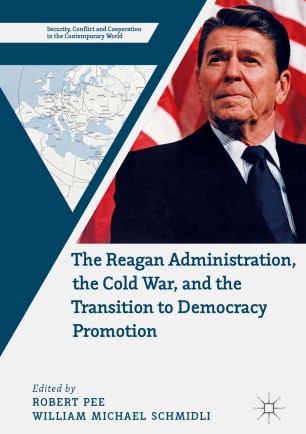 The Reagan Administration, the Cold War, and the Transition to Democracy Promotion