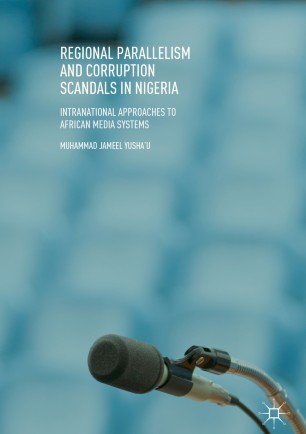 Regional Parallelism and Corruption Scandals in Nigeria is a ground-breaking book that offers fresh perspectives on the character and role of the African media in covering corruption scandals. It explores whether reports regarding corruption stem from the efforts of journalists who employ investigative journalism, or if it is a mere coincidence promoted by the activities of anti-corruption agencies. To that end, the book develops a media systems theory for Africa based on the coverage of corruption scandals in the Nigerian press. This new theoretical paradigm, defined as regional parallelism, argues that African countries are nations within nations, and that therefore any comparative study of the media system should recognize this understanding. The book combines both interviews with journalists as well as qualitative content analysis of newspapers to determine the patterns and issues that influence the reporting of corruption. It also looks at corruption within the media itself, taking into account factors such as regionalism and ethnicity within the practice of journalism.