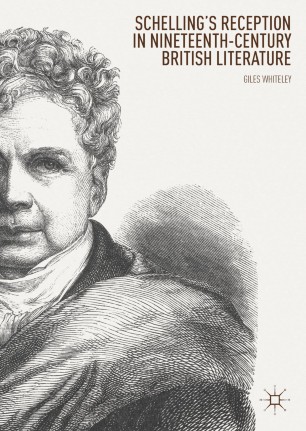 This book examines the various ways in which the German philosopher Friedrich Schelling was read and responded to by British readers and writers during the nineteenth century. Challenging the idea that Schelling’s reception was limited to the Romantics, this book shows the ways in which his thought continued to be engaged with across the whole period. It follows Schelling’s reception both chronologically and conceptually as it developed in a number of different disciplines in British aesthetics, literature, philosophy, science and theology. What emerges is a vibrant new history of the period, showing the important role played by reading and responding to Schelling, either directly or more diffusely, and taking in a vast array of major thinkers during the period. This book, which will be of interest not only to historians of philosophy and the history of ideas, but to all those dealing with Anglo-German reception during the nineteenth century, reveals Schelling to be a kind of uncanny presence underwriting British thought.