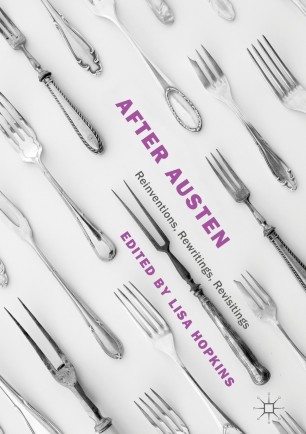 This collection of twelve new essays examines some of what Jane Austen has become in the two hundred years since her death.  Some of the chapters explore adaptations or repurposings of her work while others trace her influence on a surprising variety of different kinds of writing, sometimes even when there is no announced or obvious debt to her.  In so doing they also inevitably shed light on Austen herself. Austen is often considered romantic and not often considered political, but both those perceptions are challenged her, as is the idea that she is primarily a writer for and about women.  Her books are comic and ironic, but they have been reworked and drawn upon in very different genres and styles.  Collectively these essays testify to the extraordinary versatility and resonance of Austen’s books.