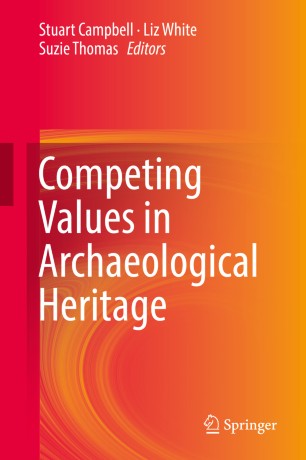 Archaeological heritage legislation aims to ensure the best possible protection for the archaeological heritage, yet it remains the case that legislation can remain ineffective through  other practical considerations. Some consideration may be legal or procedural, such as difficulties in enforcing legislation or in preventing crimes or damage or archaeological monuments. However other problems may be less obvious and harder to address, and require solutions which go much further than the simple application of the law.

The aim of this volume is to address several issues surrounding the management of archaeological heritage comparing and contrasting which laws 'work' and which ones do not, and ignoring other issues which might effectively present the transplantation of an 'ideal system' to another country or political climate. Or the cultural attitudes which might prevent a law working in the legal system for which it was designed.

The contributions are from various international jurisdictions and address a variety of subjects - from the protection of archaeological monuments to dealing with and controlling chance finds made by members of the public.