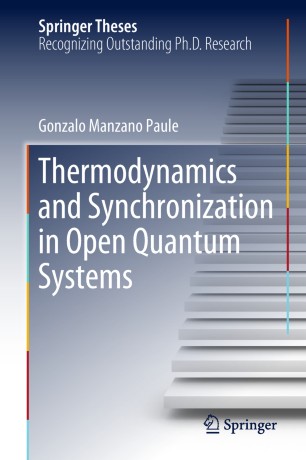 This book explores some of the connections between dissipative and quantum effects from a theoretical point of view. It focuses on three main topics: the relation between synchronization and quantum correlations, the thermodynamical properties of fluctuations, and the performance of quantum thermal machines. Dissipation effects have a profound impact on the behavior and properties of quantum systems, and the unavoidable interaction with the surrounding environment, with which systems continuously exchange information, energy, angular momentum and matter, is ultimately responsible for decoherence phenomena and the emergence of classical behavior. However, there is a wide intermediate regime in which the interplay between dissipative and quantum effects gives rise to a plethora of rich and striking phenomena that has just started to be understood. In addition, the recent breakthrough techniques in controlling and manipulating quantum systems in the laboratory have made this phenomenology accessible in experiments and potentially applicable.