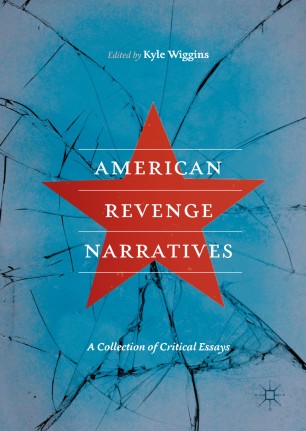 A Collection of Critical Essays

The volume’s essays collectively make the case that retribution is a defining theme of post-war American culture and an artistic vehicle for critique. In another sense, this book presents a scholarly coming to terms with the nation’s love for vengeance. By investigating recent iterations of an ancient genre, contributors explore how the revenge narrative evolves and thrives within American literary and filmic imagination. Taken together, the book’s diverse chapters attempt to understand American culture’s seemingly inexhaustible production of vengeful tales.