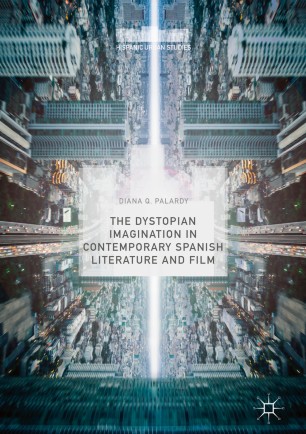 The Dystopian Imagination in Contemporary Spanish Literature and Film

This study examines contemporary Spanish dystopian literature and films (in)directly related to the 2008 financial crisis from an urban cultural studies perspective. It explores culturally-charged landscapes that effectively convey the zeitgeist and reveal deep-rooted anxieties about issues such as globalization, consumerism, immigration, speculation, precarity, and political resistance (particularly by Indignados [Indignant Ones] from the 15-M Movement). The book loosely traces the trajectory of the crisis, with the first part looking at texts that underscore some of the behaviors that indirectly contributed to the crisis, and the remaining chapters focusing on works that directly examine the crisis and its aftermath. This close reading of texts and films by Ray Loriga, Elia Barceló, Ion de Sosa, José Ardillo, David Llorente, Eduardo Vaquerizo, and Ricardo Menéndez Salmón offers insights into the creative ways that these authors and directors use spatial constructions to capture the dystopian imagination.