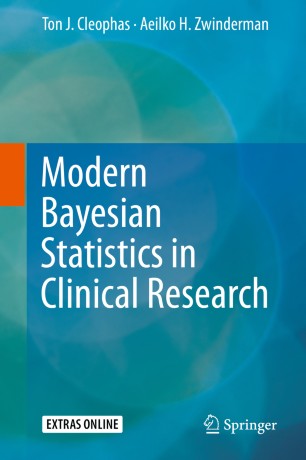 Modern Bayesian statistics is based on biological likelihoods, and may better fit clinical data than traditional tests based normal distributions do. This is the first edition to systematically imply modern Bayesian statistics in traditional clinical data analysis. This edition also demonstrates that Markov Chain Monte Carlo procedures laid out as Bayesian tests provide more robust correlation coefficients than traditional tests do. It also shows that traditional path statistics are both textually and conceptionally like Bayes theorems, and that structural equations models computed from them are the basis of multistep regressions, as used with causal Bayesian networks.