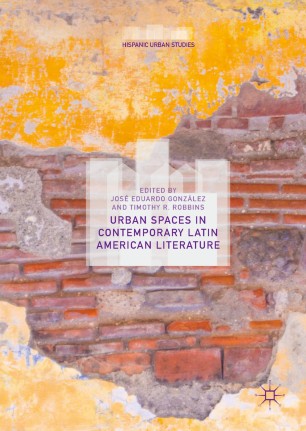 This collection of essays studies the depiction of contemporary urban space in twenty-first century Latin American fiction. The contributors to this volume seek to understand the characteristics that make the representation of the postmodern city in a Latin American context unique. The chapters focus on cities from a wide variety of countries in the region, highlighting the cultural and political effects of neoliberalism and globalization in the contemporary urban scene. Twenty-first century authors share an interest for images of ruins and dystopian landscapes and their view of the damaging effects of the global market in Latin America tends to be pessimistic. As the book demonstrates, however, utopian elements or “spaces of hope” can also be found in these narrations, which suggest the possibility of transforming a capitalist-dominated living space.