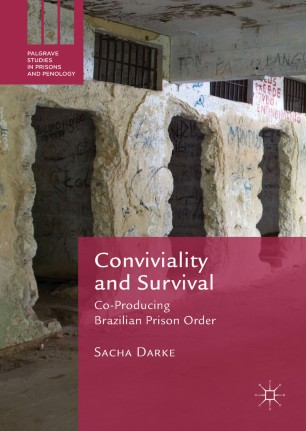 Brazilian authorities continuously fail to comply with international norms on minimal conditions of incarceration. Brazil's prison population has risen ten-fold since the country's return to democracy in the 1980s. Its prisons typically operate at double official capacity and with 100 prisoners for each guard on duty. Officers do not maintain a permanent presence in the cell blocks. At the same time, however, the average Brazilian prison is not as disorderly or its staff-inmate relations so conflictual as our established theories on prison life might predict. This monograph explores the means by which Brazilian prisons function in the absence of guards. More specifically, the means by which prison security and inmate discipline is negotiated between prison managers, gangs and the wider inmate body. While fragile and varied, this historical tradition of co-produced governance has for decades kept most prisons in better order and enabled most prisoners to better survive.