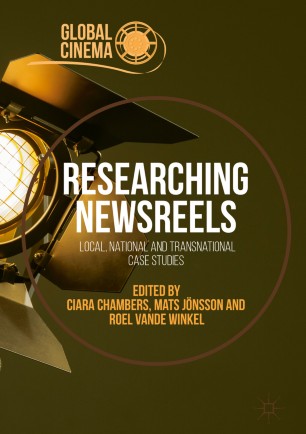 This volume addresses the underscrutinised topic of cinema newsreels. These short, multi-themed newsfilms, usually accompanied by explanatory intertitles or voiceovers, were a central part of the filmgoing experience around the world from 1910 through the late 1960s, and in many cases even later. As the only source of moving image news available before the widespread advent of television, newsreels are important social documents, recording what the general public was told and shown about the events and personalities of the day. Often disregarded as quirky or trivial, they were heavily utilised as propaganda vehicles, offering insights into the socio-political norms reflected in cinema during the first half of the twentieth century. The book presents a range of current research being undertaken in newsreel studies internationally and makes a case for a reconsideration of the importance of newsreels in the wider landscape of film history.