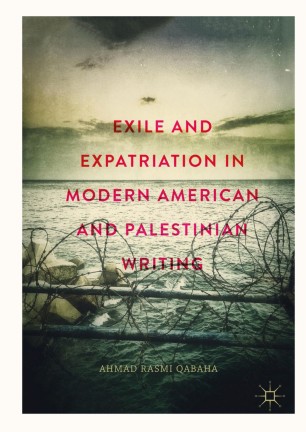 Exile and Expatriation in Modern American and Palestinian Writing

This book examines the distinction between literary expatriation and exile through a 'contrapuntal reading' of modern Palestinian and American writing. It argues that exile, in the Palestinian case especially, is a political catastrophe; it is banishment by a colonial power. It suggests that, unlike expatriation (a choice of a foreign land over one’s own), exile is a political rather than an artistic concept and is forced rather than voluntary — while exile can be emancipatory, it is always an unwelcome loss. In addition to its historical dimension, exile also entails a different perception of return to expatriation. This book frames expatriates as quintessentially American, particularly intellectuals and artists seeking a space of creativity and social dissidence in the experience of living away from home. At the heart of both literary discourses, however, is a preoccupation with home, belonging, identity, language, mobility and homecoming.