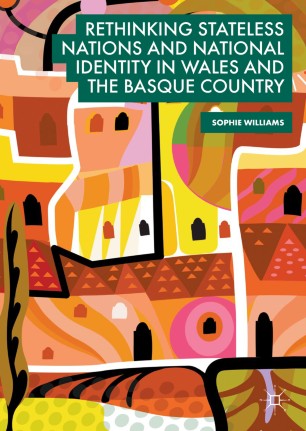 This book looks at the fundamental components of national identity as understood by ordinary nation members, and the way in which it is mobilised by political elites. Drawing on an original case comparison between Wales and the Basque Country, the author suggests there are many commonalities between these two nations, particularly around the fundamentals of their national identities. However, differences occur in terms of degree of intensity of feeling and around the politicisation of identity, with more entrenched and hostile political positioning in the Basque Country than Wales. Through a multi-level comparison, the book generates insights into national identity as a theoretical concept and in a ‘stateless nation’ context. It argues for national identity's intangible, yet polemical, nature, looking at the primordialist way it is understood, its permanence and importance, coupled with its lack of everyday salience and consequent obligations.
Sophie Williams is Research Officer at the Office for National Statistics, Newport, UK. She holds a PhD from Swansea University and has taught on politics modules at BA and MA levels at Swansea University.