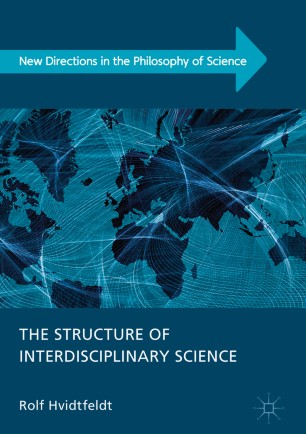 The Structure of Interdisciplinary Science

Rolf Hvidtfeldt is a postdoctoral fellow at the Humanomics Research Centre, Aalborg University, Denmark. His research is mainly focused on the philosophies of science evaluation, scientific communication, and conflicts of perspective.