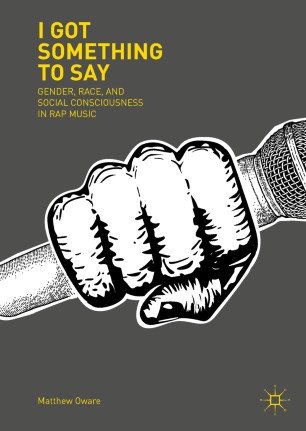 I Got Something to Say

What do millennial rappers in the United States say in their music? This timely and compelling book answers this question by decoding the lyrics of over 700 songs from contemporary rap artists. Using innovative research techniques, Matthew Oware reveals how emcees perpetuate and challenge gendered and racialized constructions of masculinity, femininity, and sexuality. Male and female artists litter their rhymes with misogynistic and violent imagery. However, men also express a full range of emotions, from arrogance to vulnerability, conveying a more complex manhood than previously acknowledged. Women emphatically state their desires while embracing a more feminist approach. Even LGBTQ artists stake their claim and express their sexuality without fear. Finally, in the age of Black Lives Matter and the presidency of Donald J. Trump, emcees forcefully politicize their music. Although complicated and contradictory in many ways, rap remains a powerful medium for social commentary.