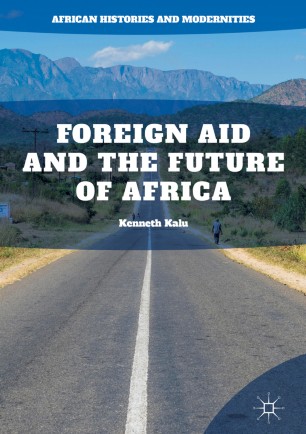 Foreign Aid and the Future of Africa

During the past five decades, sub-Saharan Africa has received more foreign aid than has any other region of the world, and yet poverty remains endemic throughout the region. As Kenneth Kalu argues, this does not mean that foreign aid has failed; rather, it means that foreign aid in its current form does not have the capacity to procure development or eradicate poverty. This is because since colonialism, the average African state has remained an instrument of exploitation, and economic and political institutions continue to block a majority of citizens from meaningful participation in the economy. Drawing upon case studies of Angola, Cameroon, Chad, Equatorial Guinea, Democratic Republic of the Congo, and Nigeria, this book makes the case for redesigning development assistance in order to strike at the root of poverty and transform the African state and its institutions into agents of development.