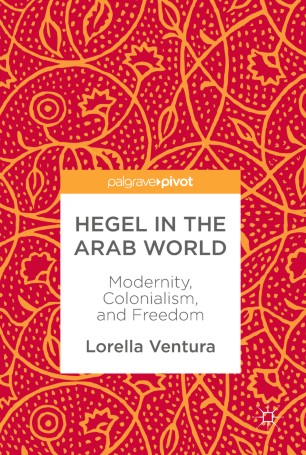 Hegel in the Arab World

Hegel's philosophy has been of fundamental importance for the development of contemporary thought and for the very representation of Western modernity. This book investigates Hegel’s influence in the Arab world, generally considered "other" and far from the West, focusing specifically on Syria, Lebanon, and Egypt. Lorella Ventura discusses the reception of Hegelian thought and outlines a conceptual grid to help interpret the historical, cultural, and political events that have affected the Arab region in the last two centuries, and shed light on some aspects of its complex relationship with the western world.