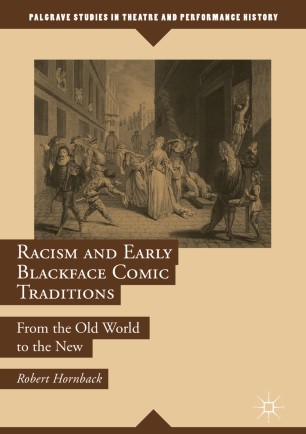 From the Old World to the New

Robert Hornback is Professor of English and Comparative Literature at Oglethorpe University, USA. He teaches Shakespeare, Shakespeare’s Contemporaries, Medieval & Renaissance Literature, Ancient Literature, and Comedy: Ancient to Renaissance. He is the author of The English Clown Tradition from the Middle Ages to Shakespeare (2009) and has published widely on fools and comedy.