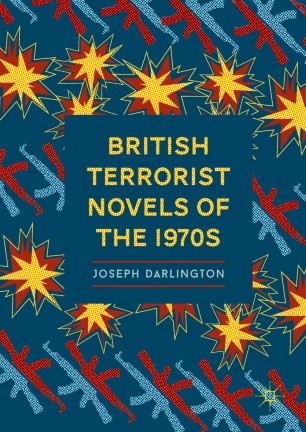 British Terrorist Novels of the 1970s

This book discusses British novels published during the 1970s which feature terrorists either as main characters or a major plot points. The focus on terrorism’s literary depiction provides insight into the politics of the decade. The book analyses texts from Gerald Seymour, Anthony Burgess, V.S. Naipaul, Graham Greene, Doris Lessing, B.S. Johnson, Tom Sharpe, and Eric Ambler, among others, in order to engage with the IRA, the end of Empire, counterculture and environmentalism. The book provides a brief history of terrorism as a concept and tactic before discussing British literature’s relationship with terrorism. It presents a “standard terrorist morphology” by which to analyse terrorist narratives along with other insights into the British post-war imagination, writing and extremism.