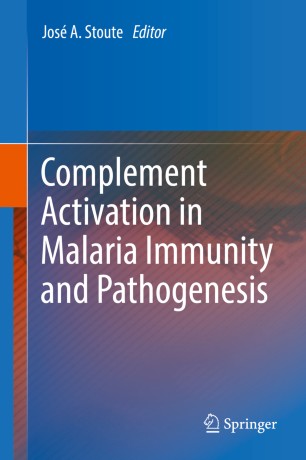 Plasmodium falciparum malaria is responsible for the deaths of nearly 500,000 people each year. Much attention has been paid to antibody and cellular mechanisms of immunity against this pathogen. By contrast, the role that the complement system plays in immunity and pathogenesis in this infection is not very well recognized or understood. Based on the work of a number of research groups, we know that complement plays an important role in these processes. In this book, some of the leading scientists in the field discuss the mechanisms of complement activation during malaria infection as well as the role of complement in the pathogenesis of key syndromes such as severe malarial anemia, cerebral malaria, and placental malaria. In addition, they review recently-identified complement evasion strategies of P. falciparum merozoites, and how these mechanisms may translate into paradoxical enhancement of infection rather than protection. Finally, they also discuss the role of the mosquito complement system on immunity against the parasite.

Professor of Medicine, and Microbiology & Immunology