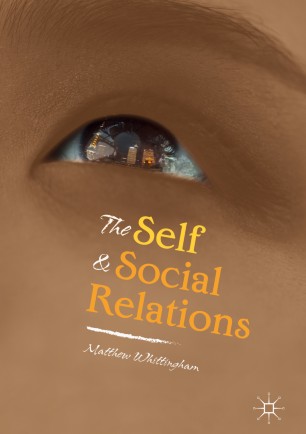 The Self and Social Relations

This book is concerned with the human individual and her relationship with the communities of which she is a member. It argues against the traditional atomistic view that individuals are essentially independent of the social relations into which they enter, and instead argues for the holistic view that we are essentially social beings who cannot exist apart from normative communities.

Matthew Whittingham engages in a sustained exploration and criticism of the classic Western picture of epistemology. He argues instead that communities ground the possibility of our forming a conception of the world and ourselves, that those social relations open up a range of affective responses and forms of action that would otherwise be impossible, they enable us to know and reason about the world, and they make possible the daily struggles for freedom and self-realization that are familiar to us all and find their most powerful expression in major social movements.

Matthew Whittingham completed his PhD in philosophy at The University of Kent, where he has taught analytic and continental philosophy, as well as the history of philosophy.