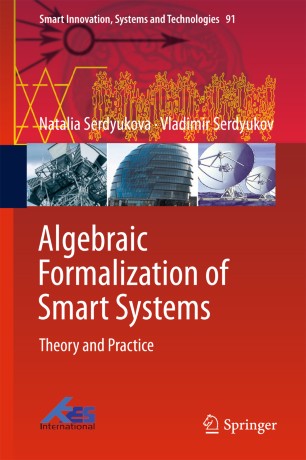 In 1937 L. Bertalanffy proposed the concept of an algebraic system and the development of a mathematical apparatus for describing systems. In the 1970s, A.I. Mal'tsev developed a theory of algebraic systems connecting algebra and logic for studying algebraic and logical objects. In the 1990s, the concept of purities by predicates was introduced by one of the authors, and the book includes some of its applications. The concept, which is based on the theory of algebraic systems, allows clarification of the connections between quantitative and qualitative analysis of a system.

The book is intended for readers who use elements of artificial intelligence in their work.