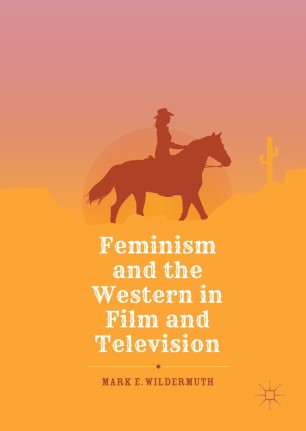 Feminism and the Western in Film and Television

This book works to complicate and push against common arguments that the Western from its inception is an anti-feminist genre. By focusing on representations of women professionals in Westerns, it shows that women in cinematic and televisual Westerns sometimes do acquire agency and empowerment in the private and public realms, despite our culture’s tendency to gender the former as feminine and the latter as solely masculine. The study reviews the relationship of these progressive Westerns to both explicit and latent feminist ideologies relevant to their times, as the films evolved from the 1930s to the twenty-first century.