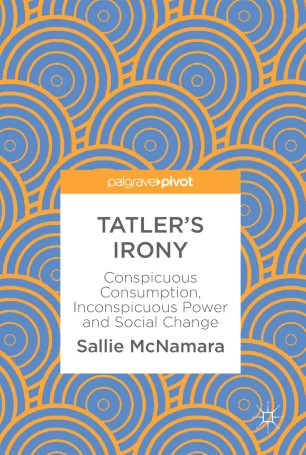 This book discusses Tatler, a monthly glossy magazine aimed at the wealthiest groups in British society, to consider how it addresses social change. The volume addresses specifically the period from 1997, the year New Labour was elected under Tony Blair, up to 2010, when the Conservative party and David Cameron came in to power. Sallie McNamara scrutinizes how the magazine negotiates ideas of ‘Britishness’, class, gender and national identity in a changing social, political, economic and cultural climate. Additionally, she explores the magazine’s humorous approach, and looks at how that distinctive address can potentially lead to misinterpretation. The British class system has seen many challenges over the period of the magazine’s history, and this study expertly grapples with exactly how Tatler has maintained its audience in a continually changing social environment.