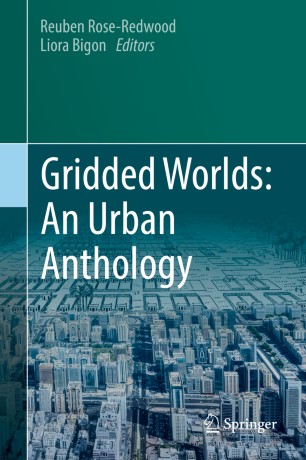 This book is the first edited collection to bring together classic and contemporary writings on the urban grid in a single volume. The contributions showcased in this book examine the spatial histories of the grid from multiple perspectives in a variety of urban contexts. They explore the grid as both an indigenous urban form and a colonial imposition, a symbol of Confucian ideals and a spatial manifestation of the Protestant ethic, a replicable model for real estate speculation within capitalist societies and a spatial framework for the design of socialist cities. By examining the entangled histories of the grid, Gridded Worlds considers the variegated associations of gridded urban space with different political ideologies, economic systems, and cosmological orientations in comparative historical perspective. In doing so, this interdisciplinary anthology seeks to inspire new avenues of research on the past, present, and future of the gridded worlds of urban life.

Gridded Worlds is primarily tailored to scholars working in the fields of urban history, world history, urban historical geography, architectural history, urban design, and the history of urban planning, and it will also be of interest to art historians, area studies scholars, and the urban studies community more generally.