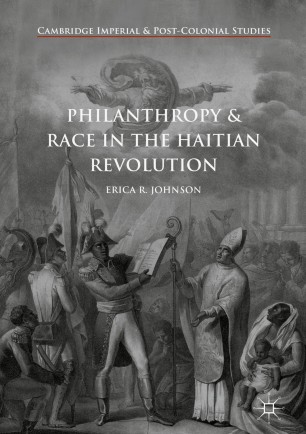 Philanthropy and Race in the Haitian Revolution

This book examines the ways in which a minority of primarily white, male, French philanthropists used their social standing and talents to improve the lives of peoples of African descent in Saint-Domingue during the crucial period of the Haitian Revolution.  They went to great lengths to advocate for the application of universal human rights through political activities, academic societies, religious charity, influence on public opinion, and fraternity in the armed services.  The motives for their benevolence ran the gamut from genuine altruism to the selfish pursuit of prestige, which could, on occasion, lead to political or economic benefit from aiding blacks and people of color. This book offers a view that takes into account the efforts of all peoples who worked to end slavery and establish racial equality in Saint-Domingue and challenges simplistic notions of the Haitian Revolution, which lean too heavily on an assumed strict racial divide between black and white.