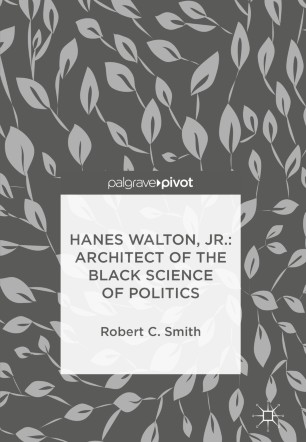 Hanes Walton, Jr.: Architect of the Black Science of Politics

Hanes Walton Jr.  (1941-2013) was a pioneering and prolific scholar of African American politics, and the architect of the modern scientific study of the subject.The first person to earn a PhD in political science from Howard University, Walton devoted his career to laying the intellectual foundations in his writings, and lobbying for the establishment of black politics as a subfield in political science. This study comprehensively analyses Walton’s corpus, while providing a history of the development of the study of black politics in political science. It concludes with an analysis of how the subfield has evolved since Walton’s pioneering work.