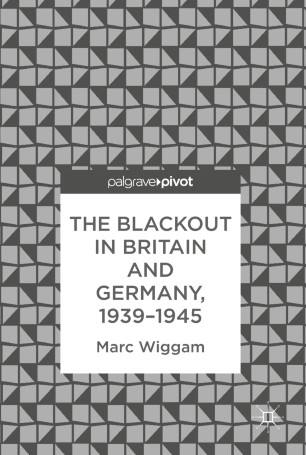 This book is the first major study of the blackout in the Second World War. Developing a comparative history of this system of civil defense in Britain and Germany, it begins by exploring how the blackout was planned for in both countries, and how the threat of aerial bombing framed its development. It then examines how well the blackout was adhered to, paying particular regard to the tension between its military value and the difficulties it caused civilians. The book then moves on to discuss how the blackout undermined the perception of security on the home front, especially for women. The final chapter examines the impact of the blackout on industry and transport. Arguing that the blackout formed an integral part in mobilising and legitimating British and German wartime discourses of community, fairness and morality, the book explores its profound impact on both countries.